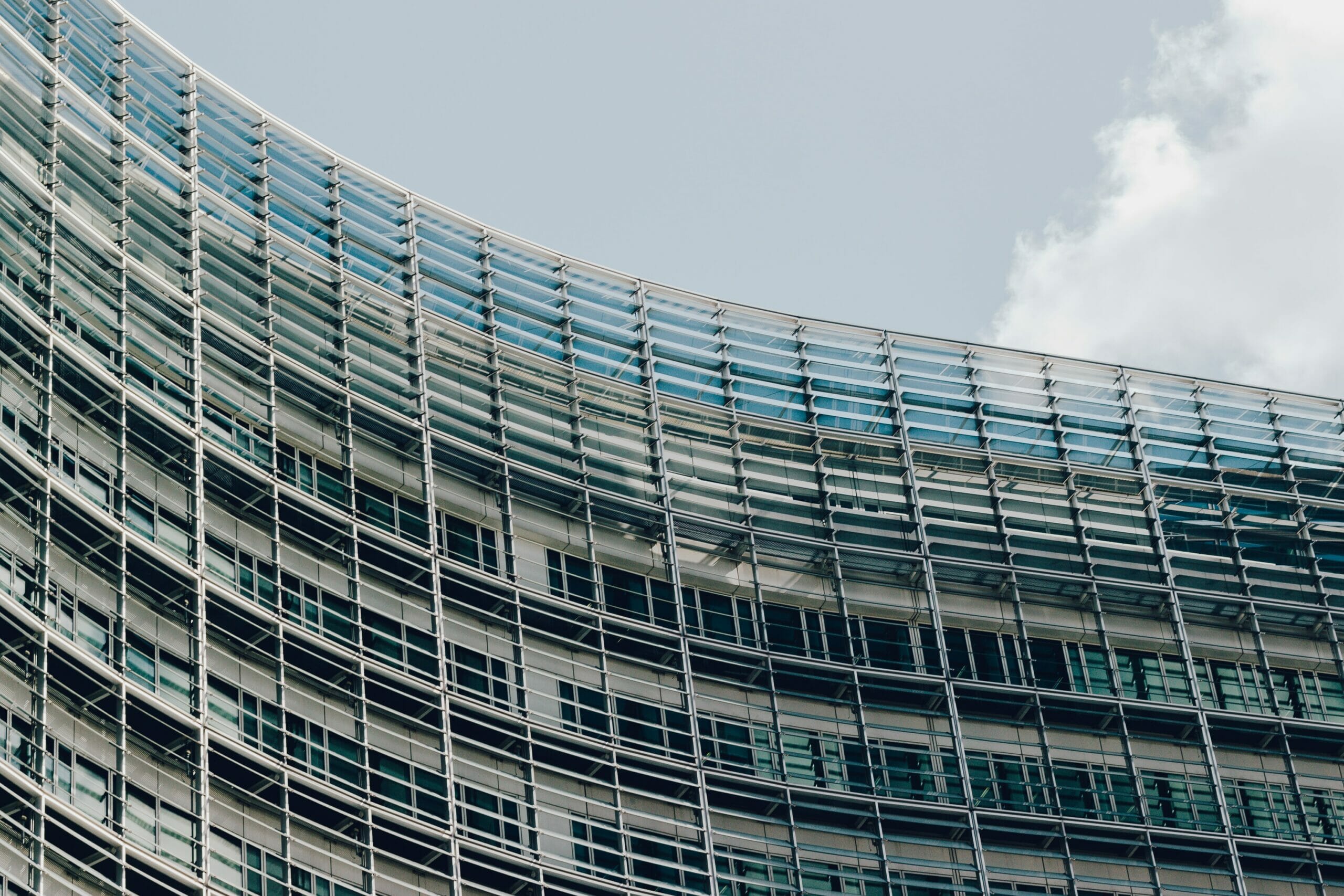 As from December, 1st 2020, new provisions of the Code of Economic Law (hereinafter  “CEL“) on unfair terms in contracts between ‘enterprises’ (which includes companies, small businesses and professional individuals) have entered into force.

Influenced by the provisions applicable to consumer contracts, the new provisions aim to avoid a serious legal imbalance between the rights and obligations of the parties.

Henceforth, the CEL expressly provides that: “Any unfair term is prohibited and void“, but also specifies that “The contract shall remain binding on the parties if it can subsist without the unfair terms. » (Art. VI.91/6 of the CEL).

The ground rule is that a term included in a contract between enterprises is considered unfair and therefore prohibited: “if, taken either alone or in combination with one or more other terms, it creates a significant imbalance between the rights and obligations of the parties.“(Art. VI.91/3 of the CEL).

This new regime is supplemented by two lists of unfair terms :

“1° to provide for an irrevocable commitment by the other party, whereas the performance of the enterprise’s obligations are subject to a condition for which the fulfilment depends solely on its own will ;

2° give the enterprise the unilateral right to construe any clause of the contract;

3° in the event of a conflict, to make the other party renounce to all means of recourse against the enterprise;

4° establish irrefutably that the other party’s knowledge or acceptance of terms which that party had not been able to become acquainted with prior to the formation of the contract.” (Art. VI.91/4 of the CEL).

Regarding the grey list, the following terms of the contract are presumed to be unfair (unless proved otherwise):

“1° authorize the enterprise to unilaterally modify the price, characteristics or conditions of the contract without a valid reason;

2° tacitly extend or renew a fixed-term contract without specifying a reasonable period of notice;

3° place, without any counterpart, the economic risk on one party whereas this risk is normally borne by the enterprise or on another party to the contract;

4° inappropriately excluding or limiting the legal rights of a party in the event of total or partial non-performance or defective performance by the other enterprise of one of its contractual obligations;

5° without prejudice to article 1184 of the Civil Code, bind the parties without specifying a reasonable period of notice;

6° to release the enterprise from its liability for its willful misconduct, its gross negligence or that of its employees or, except in cases of force majeure, for any failure to perform essential obligations which are the subject of the contract;

7° limit the means of evidence that the other party may rely on;

8° set the amounts of damages to be claimed in the event of non-performance or delay in the performance of the other party’s obligations which manifestly exceed the extent of the loss likely to be suffered by the enterprise.“(Art. VI.91/5 of the CEL).

These new rules on unfair terms only apply to contracts entered into, renewed or modified as from December, 1st 2020.