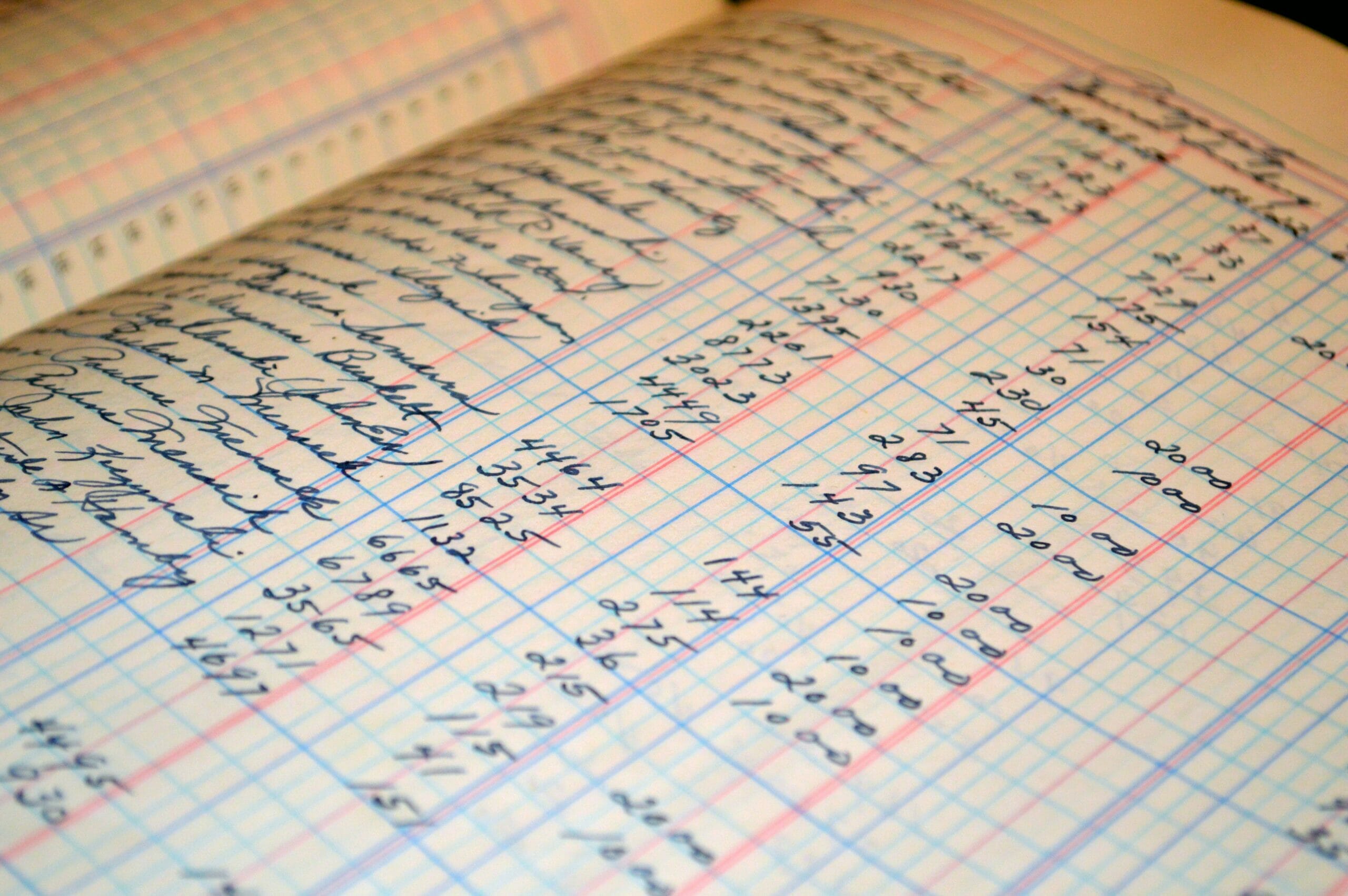 Until income year 2021, Belgium had an attractive special tax regime for foreign executives and researchers, temporarily employed in Belgium, as set out in the Circular of August 8, 1983[1]. Under this special tax regime, expatriates who met certain conditions, could benefit from a reduction of Belgian income tax and social security contributions.

The reason for this special tax regime is that, from a fiscal point of view, Belgium must become a truly attractive country in order to attract foreign investors and stimulate its own (innovative) companies[2].

On 23 December 2021, a new tax law was adopted to amend this special regime for foreign executives.

LEGAL BASIS – As explained above, the current special tax regime was based on an administrative circular letter of 08/08/1983. The new regime will be inserted in law, instead of in an administrative circular letter. This was in response to criticism from case law that tax (favourable) regimes could not be introduced on the basis of circulars, in view of the principle of legality of taxation.

GENERAL FRAMEWORK – The most significant change is the abolition of the fiction of Belgian tax non-residence. As such, the new regimes are called the special tax regime for impatriates and for impatriate researchers. In other words, the tax residency status would be determined in line with the general rules of the Belgian Income Tax Code. This implies for instance that persons who live in Belgium will be presumed to be tax residents of Belgium. As a Belgian tax resident, one is in principle taxed on his worldwide income.

NEW FEATURES – The nationality conditions have been removed. Therefore, Belgian nationals who meet the conditions will be able to benefit from the new regime. The maximum duration is fixed at 5 years, possibly (under certain conditions) extended by 3 years.

The new regime would also be open to non-profit organisations.

The application of the special regime is still subject to obtaining an agreement to this effect from the tax administration. The application must be submitted by the employer or the company within a period of three months from the entry into service of the taxable person (previously the period was 6 months following the month in which the expatriate started his/her assignment in Belgium).

EXCLUDED – Individuals who during the 60 months prior to the commencement of the employment, 1) were a Belgian tax resident, or 2) were living within 150 km of the Belgian border, or 3) were subject to the Belgian non-resident income taxation in view of any professional income that was taxable in Belgium.

Are also excluded: “founders or co-founders” of their own company as well as individuals who hold shares in the company representing 30 % or more of the capital of that company.

BENEFITS – The benefits of this special tax regime will be limited to the reimbursement of ‘costs proper to the employer’ or the ‘expatriation allowances’. The calculation of the recurrent expenditures is limited to a maximum of 30% of the remuneration and is in any case capped at 90.000,00 euro[4] on an annual basis. Certain specific costs, such as relocation costs or school fees, will still be reimbursed tax-free on top, under certain conditions and within certain limits. The travel exclusion would disappear under the new regime. the agreement to have the employer bear the costs resulting from the employment in Belgium must be laid down in a contract. Therefore, one cannot simply apply the 30% system.

For example, if an employee has an annual eligible salary of 75.100 euros, his employer will be able to bear up to a maximum of 22.530 euros (75,100 x 30%) in recurrent costs linked to employment in Belgium and reimburse these costs to the employee on top of his salary. These costs will be “considered as costs proper to the employer” and thus are not taxable to the employee, without the need to submit “supporting documents”.

EXPATRIATES CURRENTLY SUBJECT TO THE SPECIAL TAX REGIME – Expatriates currently subject to the (old) special tax regime will have to ‘opt-in’ for the new regime. This choice will have to be made in due time (by 31 July 2022 at the latest).

The lawyers of Everest Law firm are all renowned experts in their different areas of expertise. Jonas HELAUT has a large experience in the domain of in (international) tax law.

Therefore, we can help you in different ways: