We can assist our clients and act for them in various languages: Dutch, French, English, German, and Spanish and in various fields (special focus: commercial law, construction law and energy law).

We act in both national and international proceedings, both in Belgium and abroad.

Everest Attorneys has developed its own protocols for online arbitration and online mediation. 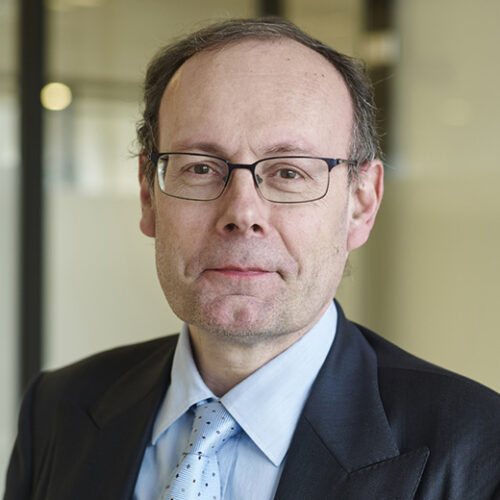 Herman Verbist is a lawyer at the bars of Ghent and Brussels. Until 31 December 2020, he was chairman of the arbitrators of the Belgian Court of Arbitration for Sport (BCAS). Since 2021, he is chairman of the department training and documentation of the BCAS. He specialises mainly in arbitration and is registered on the list of arbitrators of several arbitration institutions (including CAS, VIAC, SIAC, HKIAC, AIAC, KCAB, ThAC and ICDR). He is also a member of the executive board of CEPANI.

Herman is also an accredited mediator and is registered on the list of mediators with institutions such as WIPO, the Energy Community, ICSID and the Energy Charter Treaty.

He has written and co-authored several books and articles on arbitration and mediation. 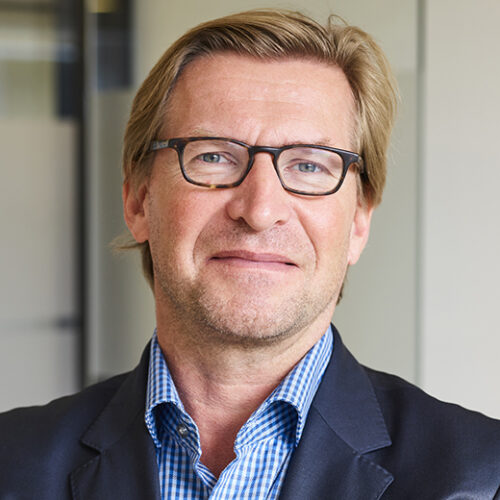 Frank Burssens graduated in 1990 with a master’s degree in law at the University of Ghent and in 1991 obtained an LL.M. in internatinal business law at London University (Queen Mary and Westfield College).

In 2007, Frank, together with some co-partners, founded the firm Burssens & Partners Ondernemingsadvocaten, which now operates under the name Everest. As a lawyer working in the Ghent office of Everest, Frank specialises in property law (legal assistance with the purchase and sale of land and buildings, share transactions of project companies and urban planning and environmental issues), construction law (both public contracts and private construction law) and energy law. He assists his clients in the areas of both contracts and judicial proceedings and arbitration.

Moreover, he also has an extensive track record in the area of general commercial and company law, especially as regards company takeovers. He has also been appointed as an arbiter with the Belgian Court of Arbitration for Sport. 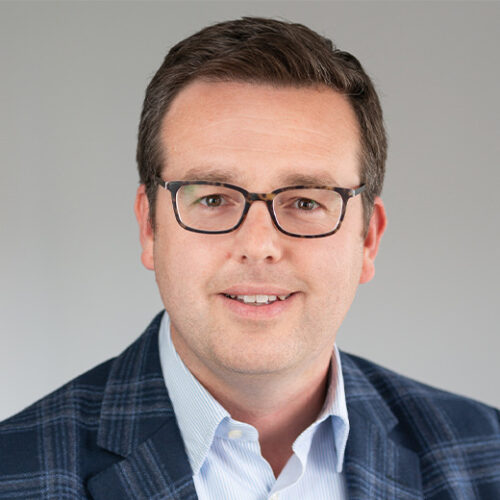 In 2004, he was registered at the Brussels bar (Dutch-speaking section). He has been a partner of the firm since 2007 and is a co-founder of Everest. Since 2018, he has also been registered at the Antwerp bar.

Mario is a managing partner of Everest Antwerp where his specialities include company law, arbitration and mediation and real estate, construction and energy law. 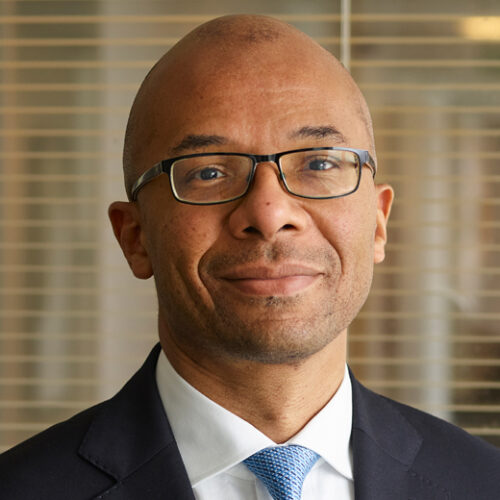 Lucien Kalenga obtained a master’s degree in law and a specialist qualification (D.E.S.) in economic law at the Roman Catholic University of Leuven.

He was a member of the Council of French-speaking Lawyers at the Brussels bar from 2011 to 2014.

Lucien Kalenga also held office as president of the Brussels Young Bar Association during the period from 2008 to 2009.

Areas of expertise:Arbitration and mediation; Banking and finance law; Company law and contracts 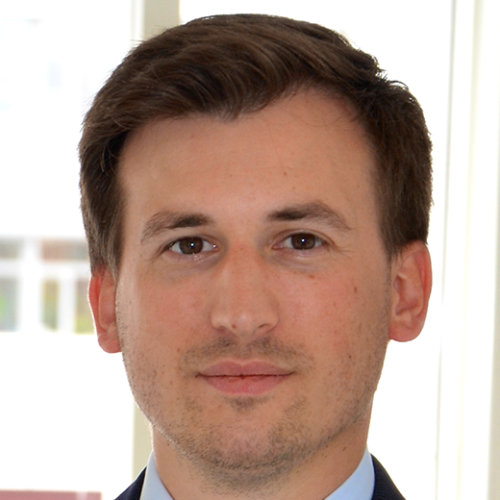 Michaël De Boeck obtained a master’s degree in law with great distinction at the University of Ghent in 2013, a master’s degree in common law with distinction at Vanderbilt University in 2014 and a double doctorate at the Universities of Ghent and Luxembourg in 2020. He is doctor-assistant at the Faculty of European Legal Studies of the Europa College and lawyer at the Ghent bar and the bar of New York.

Michaël joined Everest Ghent in 2014 and combines an academic career with his work as a lawyer. As an of counsel worker at Everest, he gives advice in matters of international litigation and arbitration and EU law.

He teaches regularly as a guest lecturer and is an academic assistant in commercial and investment arbitration and on matters in EU law. He is a regular conference speaker and has published several works. 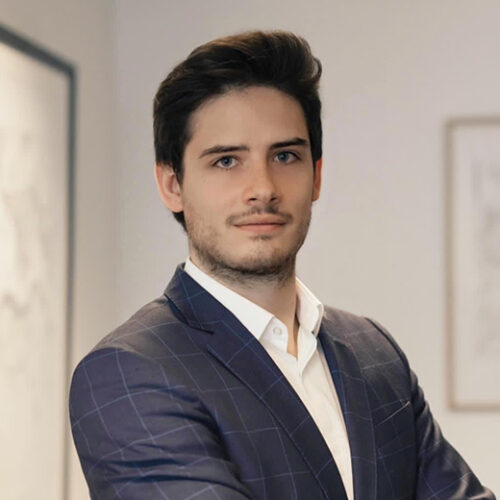 Fabian Warzée obtained his master’s degree in law with great distinction at the University of Brussels in June 2015.

He advises clients in the areas of company law and commercial law, especially with regard to commercial distribution, shareholder agreements and the formation of companies (contracts, advice and litigation).

Fabian is a member of various organisations which are part of the Brussels bar. 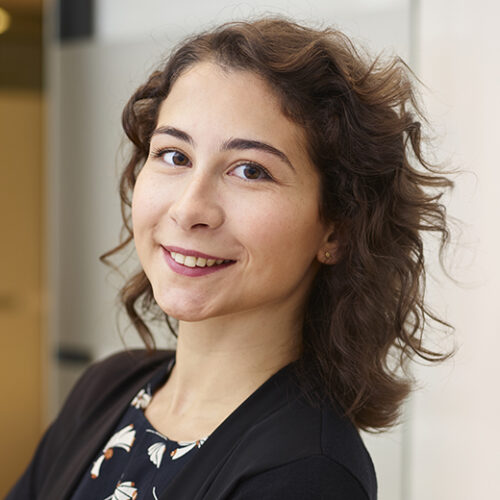 Maureen is specialised in national and international commercial law and arbitration.

She also holds a lawyer-linguist diploma in Spanish.

Area of expertise:Arbitration and mediation; Liability and medical law; Corporate law and contracts