In recent years, our company has built up an additional specialisation in the field of medical (liability) law and patient rights:

Rights of the patient:

We give you initial advice about the chances of success, we put together your file and we start the procedure for you.  The procedure for the funds for medical accidents is an alternative, amicable and faster procedure in which the victim or his/her beneficiary endeavours to obtain compensation:

Director’s liability (at the level of civil and company law) 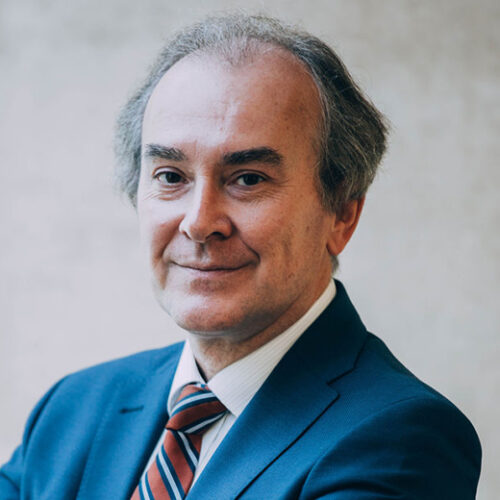 He is also a guardian over vacant successions and a trustee ad hoc for companies in criminal proceedings.

In 2019-20, Kristiaan was Dean of the Ghent bar and is currently a member of the General Assembly of the Council of Flemish Bars (OVB). 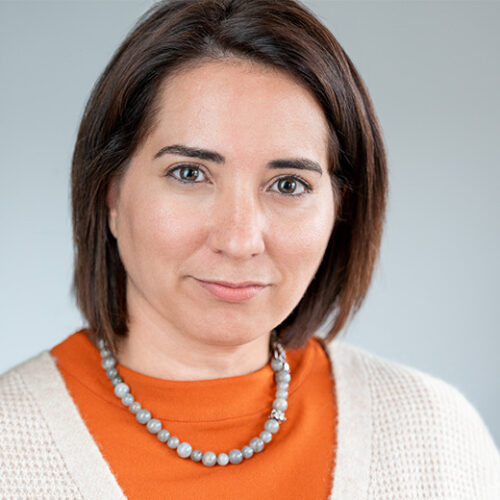 Naima Es-Samri has worked as a lawyer at the Brussels bar since 2000. Since 2018, she has also been a lawyer at the Antwerp bar. She obtained a master’s degree in law at the Roman Catholic University of Louvain-La-Neuve (1998) and has also studied at the Saint Louis University Faculty in Brussels and at Tilburg University in the Netherlands.

Naima is a co-founder and partner of Everest Antwerp. 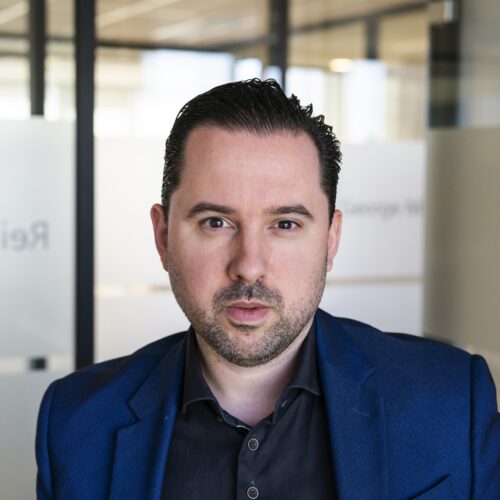 Joris sits on the Council of Intellectual Property which advises the Belgian minister for Economy on intellectual property rights. He is also a third-party decider for .be domain name disputes at CEPANI.

Joris Deene is a partner at Everest and specialises in ICT law, intellectual property law and privacy law. He is the author of dozens of contributions and articles and is a popular speaker at seminars and conferences on these topics. 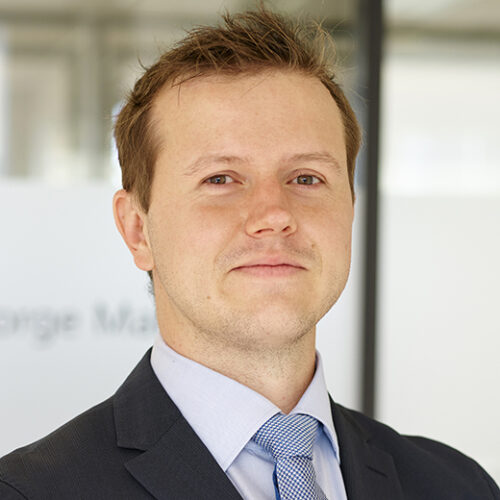 Louis Volcke obtained his master’s degree in law with distinction at the University of Ghent in 2008. In 2011, he completed with great distinction the postgraduate training course in property law for property practitioners at the Study Centre for Property and Financial Law in Ghent. In 2013, he took the postgraduate curator-liquidator training course, organised by the Roman Catholic University of Leuven.

Louis has been a lawyer since 2008. Since September 2014, he has also been acting as a curator of companies in bankruptcy. He is active mainly within contract and corporate law, liability law and bankruptcy law.

He is consulted for legal advice, writing or revising contracts and leading negotiated settlements out of court. He also represents his clients in court and before authorities as claimant or as defendant, as required. The court regularly appoints Louis Volcke as curator of companies in bankruptcy. 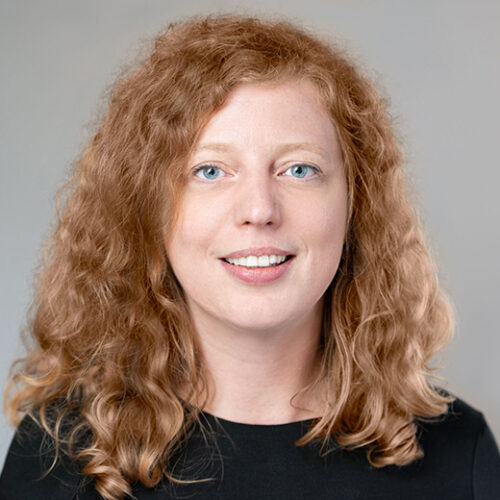 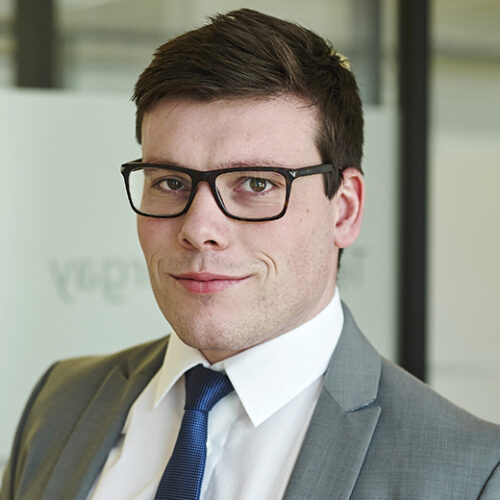 Mathieu was appointed as academic consultant in crime and sport at the University of Ghent on 1 June 2020. Furthermore, he is also working on various publications in matters of sports law and he is also a disciplinary judge within the Disciplinary Committee of the Judo Federation of Flanders. 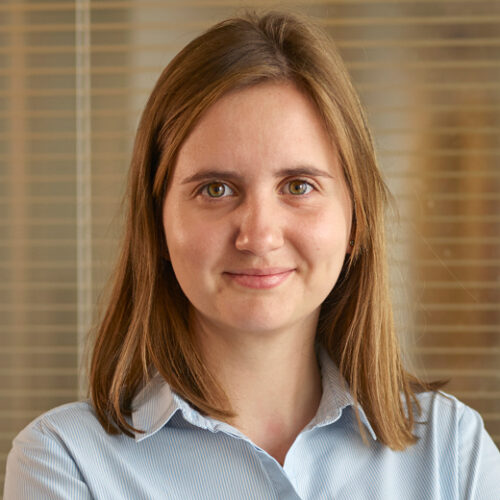 Sophie Bertouille obtained her master’s degree in law with great distinction at the Roman Catholic University of Louvain-La-Neuve in 2017.

In 2020, she also obtained an advanced master’s degree in company law at the Roman Catholic University of Leuven.

She has been registered at the Brussels bar since 2017 and in that same year she joined the Everest office in Brussels.

Her working languages are French, Dutch and English. 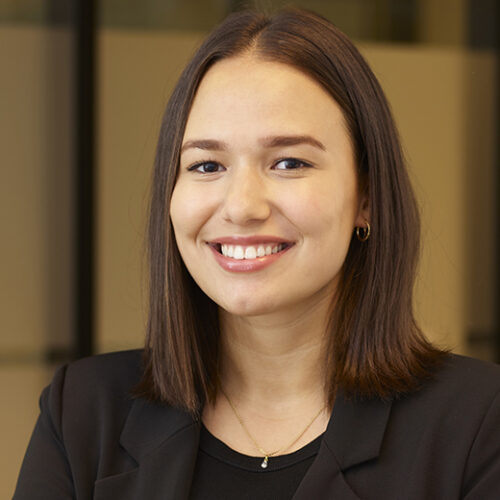 In 2019, Myriem was admitted to the Ghent bar and also joined Everest in Ghent.